3 Of The Top Lifestyle Modifications To Boost Your Fertility

3 Of The Top Lifestyle Modifications To Boost Your Fertility

The Link Between Lifestyle Choices And Fertility

Trying to conceive can feel like a confusing time in a woman’s or couple’s life. While most people understand that the bulk of fertility outcomes depends on biology, fewer people are aware of how behaviors can also have an influence. Beyond factors such as health before conception or physical limitations that might make getting pregnant difficult, everyday actions and lifestyle habits can also determine how easily conception occurs. 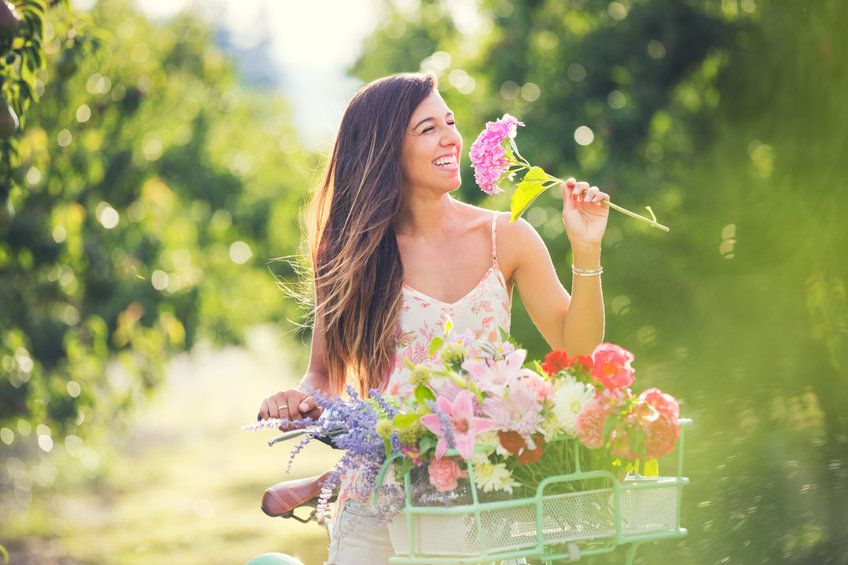 Often, the topic of fertility almost exclusively centers on women. However, female-related fertility only accounts for a third of all infertility cases in the United States. Meanwhile, another third is directly related to male infertility, and the remaining portion is a combination of the two. Because natural conception requires both men and women, both parties should review lifestyle choices and adjust as needed to boost conception odds.

While body positivity is important for self-esteem, science still shows that there is a link between weight and fertility. Being over or underweight doesn’t mean that a couple won’t conceive, but the process may be more difficult. Women are outside of the normal BMI range for weight, ovulation can be impacted. As a result, tracking ovulation can be more difficult. Similarly, for men, being above or below the normal BMI range can manifest in low testosterone levels or poor sperm quality. To counter the risk, consider working towards a healthy goal weight before trying to conceive.

The average person knows that smoking is bad for overall health. However, most people often only think about factors such as developing lung cancer or a chronic breathing condition like emphysema. However, research continues to show that not only is smoking during pregnancy dangerous for the baby, but even smoking before conception can reduce fertility in men and women. People who smoke have twice the infertility rate when compared to nonsmokers. Similarly, smoking and tobacco use can also lead to lower success rates for fertility treatments. Consider that chemicals specifically linked with cigarettes can increase egg loss in women, reduce sperm counts and even increase the risk of abnormal sperm in men.

While the science would suggest that any couple attempting to get pregnant avoid alcohol completely, the reality is people do drink. A typical recommendation is that couples trying to conceive should drink in moderation rather than taking a zero-stance policy. Heavy alcohol consumption has been linked to longer conception timelines. One study followed a group of women trying to get pregnant, including individuals who drank alcohol 14 or more times per week. The women who drank more often took more than a year of active trying before getting pregnant. Likewise, in men, excessive drinking was often linked to lower testosterone levels and poor sperm quality.

Make changes before trying to conceive

Fertility specialists are often asked what people can do to increase their pregnancy chances. Many lifestyle changes should be incorporated long before a couple is actively trying to conceive. However, working with a fertility specialist can also help to determine if any other underlying conditions might make pregnancy difficult to achieve. Still, focusing on maintaining a healthy weight, avoiding tobacco and other drugs, and limiting alcohol intake are great starting points.