Between Fertilization And Implantation

Embryo development after IVF is a scientific marvel. Upon successful egg and sperm retrieval, fertilization and implantation are the next steps. However, some other not-so-popular stages are just as crucial to IVF success. These stages are cell cleavage, morula, and blastocyst formation. These stages are natural, but IVF allows you to monitor the stages to select the healthiest embryos. Here we will explore these phases and their importance. 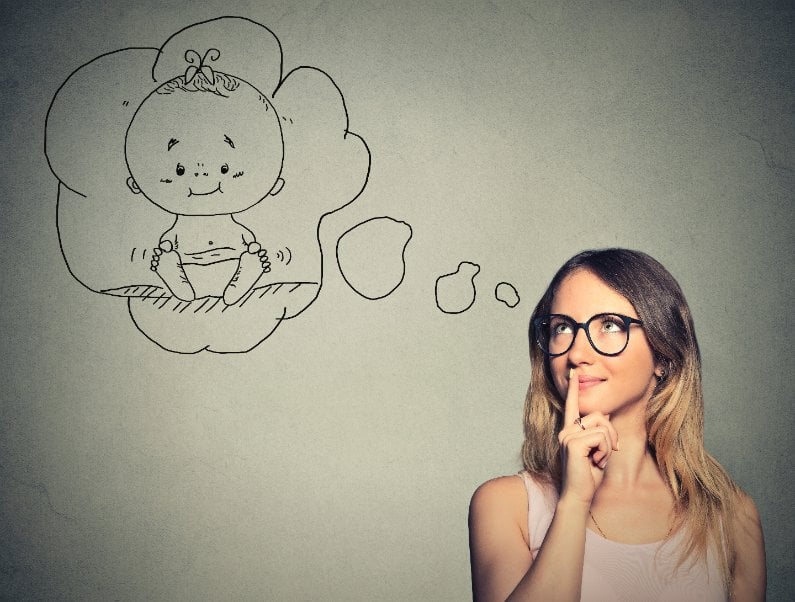 During IVF, healthy, harvested eggs and sperm are placed together in a petri dish under sterile conditions. The fertilization process is natural. Once the sperm senses an egg’s chemical signals, the sperm penetrates the cell. Both combine to form a single cell organism called a zygote. Next, the zygote or fertilized egg is placed in an incubator that fosters cell division.

The stage after fertilization is called cell cleavage, where the single-cell zygote develops into a multi-celled organism with divisions or cleavage. The cell’s mass remains the same during this process but divides internally into multiple nucleated cells. The first stage consists of two cells that develop about 30 hours post-fertilization. About 10 hours later, the 4-cell stage begins. Then 2-3 days later, 8 cells form. Once the zygote reaches 16 cells, the next phase begins.

The morula phase occurs after cell cleavage, where the zygote becomes a 16-32 cell structure. Morulas have 3 times lower implantation rates than blastocysts but can be frozen and thawed for later use if there is a surplus. Morulas that develop quickly are usually an indicator of a higher success rate. Inversely, not all morulas develop to the final phase, blastocyst formation.

Blastocyst formation is the final stage before implantation and comprises two phases. Early blastocyst occurs 4 days after fertilization, while the latter happens on day 5. The morula cells separate into 2 sections. The inner group of cells will become the embryo, while the outer will protect and become part of the placenta. Insemination at the advanced blastocyst stage brings more successful live births but can have fewer viable embryos. Blastocyst success is also subject to genetic testing and the team’s interpretation of how the inner and outer regions appear.

Every step in the pre-implantation process is crucial. However, inseminating an embryo at the blastocyst stage yields more successful live births. A doctor may try multiple embryos at once to increase the chances of success, but this can also increase her chances of multiple births. Blastocyst development has improved to the point where elective single embryo transfers (eSET) are now preferred. Fertility clinics are happy to share the process with hopeful parents for a better experience.