Can I Get Pregnant After Tubal Ligation? Fertility Treatment Options

Can I Get Pregnant After Tubal Ligation? Fertility Treatment Options

The Facts Around Tubal Ligation

Tubal ligation is a medical procedure that’s casually known as having the tubes tied. During the procedure, a surgeon cuts and ties off the fallopian tubes to prevent eggs from entering the uterus and potentially being fertilized by sperm. While many people assume that tubal ligation is permanent, women can have the procedure reversed. 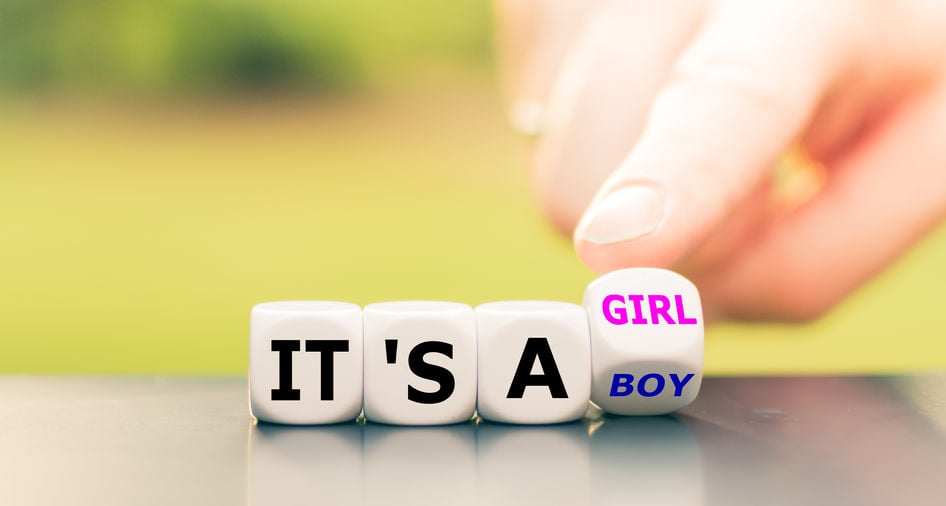 Tubal ligation is considered one of the most effective methods of birth control because the risk of pregnancy afterward is very low. Roughly one in 1,000 women will experience a pregnancy within the first year after the surgery, and 2-10 women in 1,000 will potentially get pregnant within 5 years of the procedure. However, an unexpected pregnancy after tubal ligation could be ectopic, which can be life-threatening.

Trying to conceive after tubal ligation

Because tubal ligation is reversible, a woman can still potentially conceive after having the surgery. More than 14% of women who have had tubal ligation later ask for information about reversing the procedure. Women considering a reversal procedure should know that the success rates for reversing tubal ligation vary widely from 25-80%. Likewise, women who undergo reversal may have a higher risk of ectopic pregnancies. Factors that can impact conception rates after tubal ligation reversal include:

Whereas women under 35 have higher pregnancy success rates after a reversal procedure, women over 40 see a success rate of 30-40%. If a woman isn’t considered a candidate for tubal ligation reversal, other fertility options can be considered. One of the most popular methods is in vitro fertilization (IVF). With IVF, a fertility specialist will place a woman’s fertilized eggs directly into the uterus. IVF allows for a woman or couple to successfully conceive while bypassing the need for the fallopian tubes entirely.

What to know about reversal

Although tubal ligation can be reversed, the type of surgery for the initial procedure and the amount of scar tissue created can also impact future fertility rates. Experts recommend that women who may have a desire to reverse the surgery should request for a ring/clip sterilization over methods that may create more scar tissue. Another factor to consider is the quality of a partner or a donor’s sperm. Tubal ligation, while an effective birth control method, isn’t a finality for fertility. Women who are interested in conceiving after having the procedure should speak to a fertility specialist to get a better understanding of options and to create a strategy.