What Are Uterine Polyps?

The uterus is part of the female reproductive system. Eggs leave the fallopian tubes every 4-6 weeks and travel to the uterus to be fertilized by sperm. To prepare for this process, the endometrium, which lines the uterus, thickens. When too many cells grow within the endometrial lining, uterine polyps form. These polyps can be as small as a seed or grow to be the size of a tennis ball. Do these polyps lead to infertility? 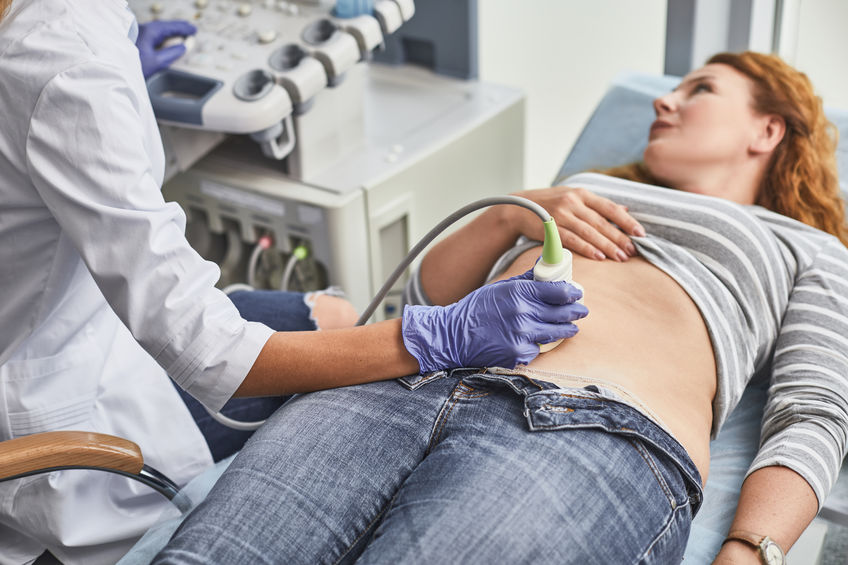 Are cervical polyps the same as endometrial polyps?

Cervical polyps are endometrial polyps that travel to the cervix. The cervix is a canal between the vagina and the uterus. Cervical polyps tend to be long and narrow, often taking the form of an extended stem. These polyps differ from uterine polyps in size and shape. Women that have already had a child are more likely to develop cervical polyps.

What are the signs of an endometrial or cervical polyp?

Cervical and endometrial polyps cause many of the same symptoms. These symptoms include:

Researchers believe hormone imbalances play a significant role in polyp development. Larger amounts of estrogen in the body promote polyp growth. Therefore, women can develop polyps after pregnancy or menopause when excess hormones are circulating through the body.

Do polyps cause infertility?

Polyps can lead to infertility for a few different reasons. One of the reasons is size and shape. Polyps can be large and take up space in the uterus or vaginal canal. This can make fetal growth difficult, causing a miscarriage. Polyps can also obstruct the fallopian tubes, which prevents eggs from being fertilized.

Are cervical and endometrial polyps cancerous?

Most endometrial and cervical polyps are benign, but some do become cancerous. If doctors are concerned, a biopsy will be scheduled. During a biopsy, doctors use a special instrument to enter the uterus and remove a small tissue collection. Then the tissue is sent to a lab for testing. Cancerous polyps must be removed from the body immediately.

What is polyp removal?

Polyp removal refers to medical procedures that remove polyps from the uterus or cervix. One of those procedures is called hysteroscopic polypectomy. With this procedure, doctors insert a thin telescope into the vaginal canal to see the uterus. Then doctors use surgical tools to remove polyps. The procedure is minimally invasive and leaves the uterus and vaginal canal intact.
Another procedure is a hysterectomy. This is a major surgery that requires doctors to remove the entire uterus and fallopian tubes. Doctors either remove the uterus by making an incision in the abdomen or through the vaginal canal. This surgery requires anesthesia, and recovery can last for weeks.

Which procedure should I get?

Patients need to consult with a healthcare provider before undergoing any type of surgery. A trained specialist will perform preliminary testing like a transvaginal ultrasound or a sonohysterography to identify uterine and cervical polyps. Afterward, doctors work with the patient to develop an appropriate treatment plan, which might include surgery. Speak with a healthcare professional to learn more.