Does Male Fertility Decrease After 40? The Sperm Count Clock

Men Have A Fertility Clock

With advancements in technology, education, and health, the decision to have a child moves to the back burner for some. More and more women are delaying pregnancy. In fact, women having a first child at the age of 35 and over increased 23% in the last 15 years. Unsurprisingly, this statistic also applies to men. While men have easier chances of having children past the age of 40, research shows men are on the clock too. 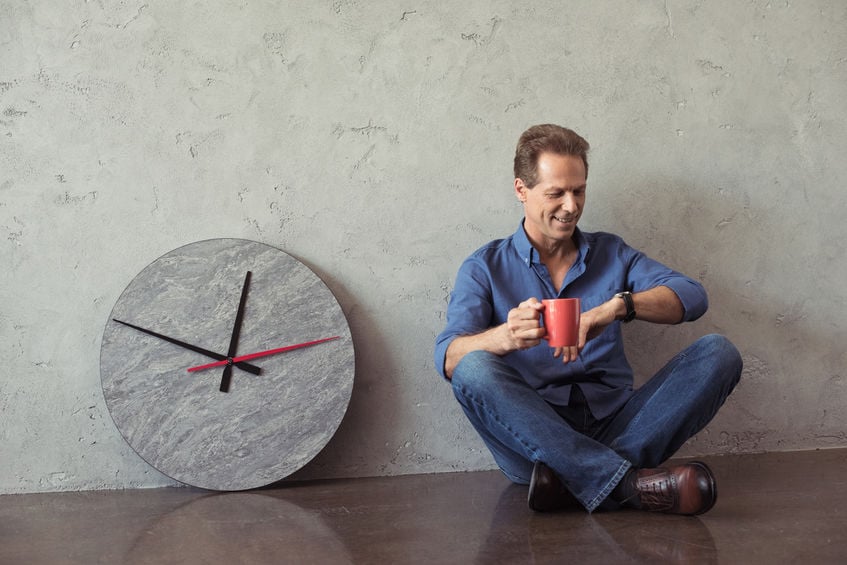 Male fertility can last an entire lifetime, barring any genetic or medical condition. The average man makes anywhere between 40-300 million sperm per milliliter. However, research implies more than 40 million does not always mean better. Less than 40 million sperm is considered low and can lead to infertility struggles.

Researchers collected sperm from men of various ages in each decade between the ages of 16 and 72. The team found no difference in sperm count and quality from ages 16-34. However, after age 35, there was a noticeable difference. Sperm quality, volume, and count dropped off year after year. Sperm quality declined even more after age 40. But a decline in quantity started in some men as early as age 34. Since then, other studies back up this initial conclusion.

Age determines, to some extent, the possibility of conception. One man below the age of 25 may take a few months to get pregnant with a woman of the same age. But another over the age of 40 can take up to 2 years to become pregnant, even if the woman is younger. Pregnancies with older men also increase the chances of miscarriage. This is especially the case when both parties are over the age of 40.

The clock also impacts sperm quality. Studies imply sperm’s motility and shape decreases with age. Evidence points to older men producing offspring with genetic diseases like autism, dwarfism, schizophrenia, and epilepsy. In these studies, the genetic issues appear prevalent when the man is 40 and over. In a sense, men and women alike face a genetic clock.

The countdown is on

The bottom line is that men have an increased chance of getting a woman pregnant at a younger age. While age may not significantly decrease sperm count, age moves the marker enough to impact the length of time to get pregnant. This becomes especially critical when the female partner is also older. If sperm count after 40 is a concern, seek a doctor or specialist to have a test done. From there, doctors will be able to provide the best recommendation for getting pregnant.