Fertility Monitoring: Should I Use An Ovulation Predictor Test?

Fertility Monitoring: Should I Use An Ovulation Predictor Test?

The Trials of Trying to Conceive

Trying to conceive, often affectionately known as TTC in fertility chat groups, can be a nerve-wracking time for couples. In addition to eating right, taking a quality prenatal vitamin, and trying to stay stress-free, women can struggle to confirm ovulation. Missing the ovulation window, even by a day, can dramatically reduce the chances of conception and lead to a big fat negative pregnancy test result after a rough two-week wait. After a few cycles of frustration, couples can begin to doubt whether success is ever possible. Can an ovulation test increase a couple’s chance of successfully conceiving? 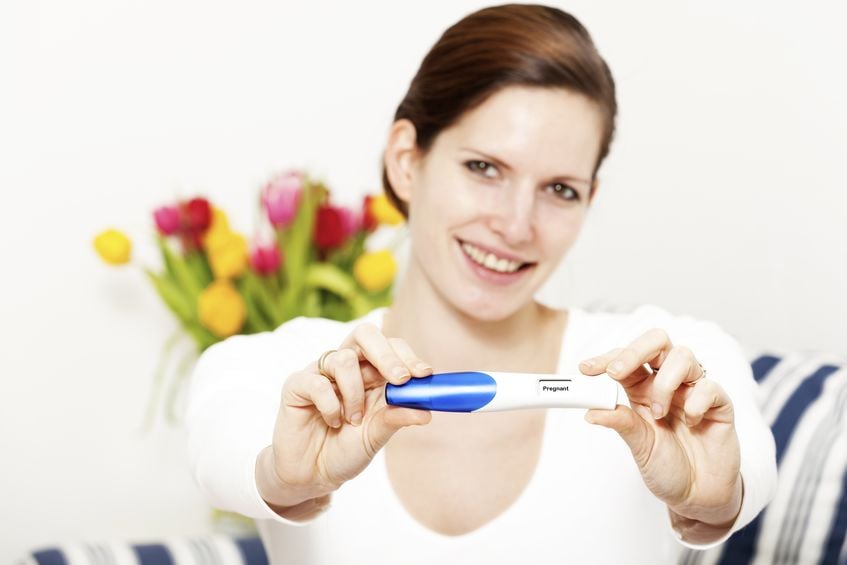 What are ovulation tests?

Ovulation is the process where an egg is released by the ovaries and is potentially viable to be fertilized by a sperm. Roughly 24-48 hours before ovulation, levels of a specific hormone, the luteinizing hormone (LH), spike. Ovulation tests can help couples determine when a woman is about to ovulate by detecting the LH spike in the urine. When administered properly, ovulation tests have a 99% accuracy rate of detecting the LH spike. Depending on the manufacturer, some ovulation test kits come with a month or more supply of testing strips, while other tests might only contain enough test strips for a week. For women with regular periods, a kit with a week’s worth of testing strips is sufficient since testing can begin on or around the 10th day of the menstrual cycle.

While a woman can take an ovulation test at any time of the day, many experts and brands recommend taking the test when a woman first wakes up. In the morning, urine is most concentrated, so LH levels are going to be easier for the test to decipher. Likewise, many experts and brands will warn against drinking large amounts of liquids as much as two hours before taking the test to prevent the LH levels from being diluted in the urine. Depending on the test kit selected, a woman can choose to begin monitoring ovulation immediately after the last period or wait until roughly halfway through the menstrual cycle.

These days, there are countless options for ovulation tests. The right choice is going to depend on a couple’s preference. But some people may prefer test kits that include a digital monitor or an app to keep track of test results. Some monitors include a full calendar, showing a range of as many as 5-6 days where a woman is most likely to conceive. The date range usually includes one to two days before the projected ovulation range and a day after ovulation has ended.

For better or worse, ovulation tests are usually more accurate for women with regular periods. Women with irregular periods can still use an ovulation test. Rather than guessing which day is halfway through a menstrual cycle, a woman will want to begin testing shortly after the last period. Also, consider bodily changes like thicker vaginal discharge that’s slippery, mild pelvic pain, and an increased basal body temperature.

Considering how small the window is for conception, an ovulation kit can help a couple figure out the best days for trying to conceive. Even for women with irregular periods, ovulation tests can remove the guesswork and help couples start or grow a family with confidence. For more information about getting pregnant, speak with a healthcare provider.