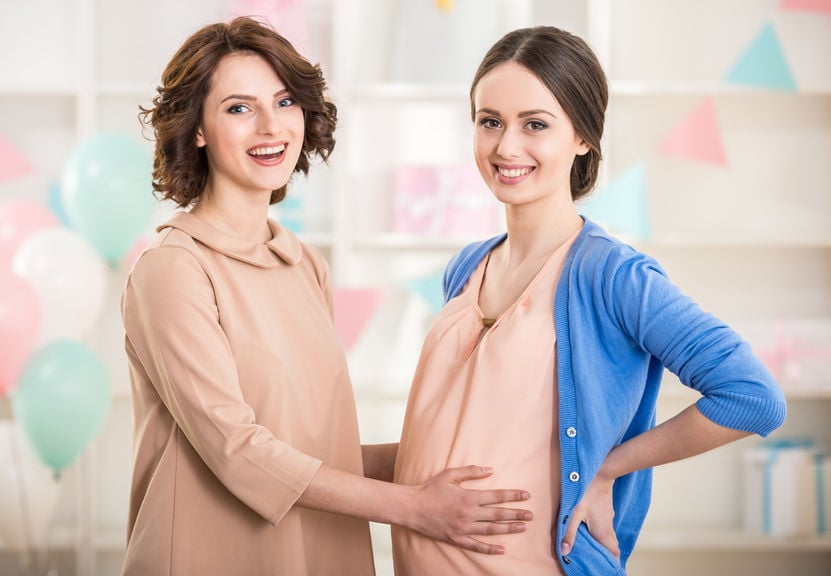 What is a gestation carrier?

A gestational carrier or GC is a non-biological carrier of pregnancy who is found through a surrogate agency.  Often referred to as a surrogate, the GC is hired for pregnancy through childbirth.

Costs of a gestational carrier

The total cost to the couple who wishes to use a gestational carrier (or surrogate) can be up to $150,000.  There are many different options and factors that go into this cost, including but not limited to the agency fees, medical costs, travel, and money that goes directly to the surrogate.

Does the Gestational Carrier see the baby after delivery?

During the 9 months, the GC and the soon to be parents do get close since it is a team effort.  The decision on whether the Gestational Carrier and couple stay friends after the pregnancy is totally up to both sides.  If either side wishes to not have a friendship after, this should be put into the contract prior to IVF.

How much information does the GC give about their medical history?

The couple and the agency would want to know about all aspects of the gestational carrier’s lifestyle.  Some of the most common considerations are as follows:

What are the risks of being a surrogate?

What is the risk of a surrogate wanting to keep the baby?

Gestational carriers cannot change their minds to keep the baby because of the following factors: