How Long Can An Embryo Be Frozen & Still Be Viable?

How Long Can An Embryo Be Frozen & Still Be Viable? 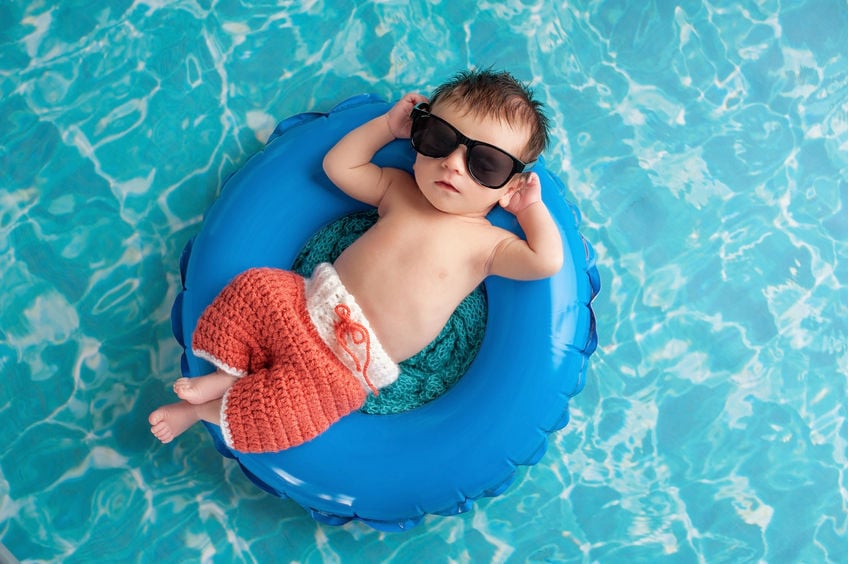 IVF: The Birth Of A New Era

The first IVF baby was born in 1978. It took another six years before medical experts were able to perfect the embryo freezing and unfreezing technique. The first birth from a frozen embryo took place in 1984. The embryo had been frozen for just two months.

Since then, millions of babies worldwide have been born using IVF, and the procedure has an excellent safety record. So much progress has been made, and the technology continues to advance. In the future, it may be possible to make egg production easier or to use stem cell technology so that eggs are not needed at all.

How embryos are cryopreserved

The process of freezing embryos begins with the selection of the highest-quality embryos because they are much more likely to survive the freezing process and be capable of implantation. Embryos are ready to be frozen at any time between one and six days after the egg retrieval. The selected embryos are placed in a cryoprotectant solution and frozen in a specially designed computer-controlled device. Once frozen, the embryos are stored in liquid nitrogen at a temperature of 320 °F. Between 60 and 90 percent of embryos survive the freeze/thaw process.

How long can an embryo survive cryopreservation?

The pregnancy rate after transfer of frozen embryos is almost the same as that of fresh embryos. Extended storage in liquid nitrogen has no effect on embryo viability. Embryos which have been thawed after just a few months are just as viable as those which have been frozen for several years.

Furthermore, there have been no reports of birth defects in children born from embryos which have been frozen for an extensive period. As far as medical experts know, frozen embryos remain viable indefinitely. To date, the longest an embryo has been frozen before a successful transfer is 24 years.

Cryopreservation has several practical advantages. It means that extra embryos can be saved for later and doctors can wait for just the right moment to transfer the embryo to the mother’s body. This extra time also gives them an opportunity to test the embryos for genetic diseases.

Contact our team of medical experts today if you are considering IVF and would like to find out more about freezing your spare embryos.