Babies Over 40: Success With IVF

More and more often women are waiting till later in life to have children. Pregnancy over 40 is possible although there is a higher chance of a fertility struggle. IVF has proven to be the most successful answer to this problem. 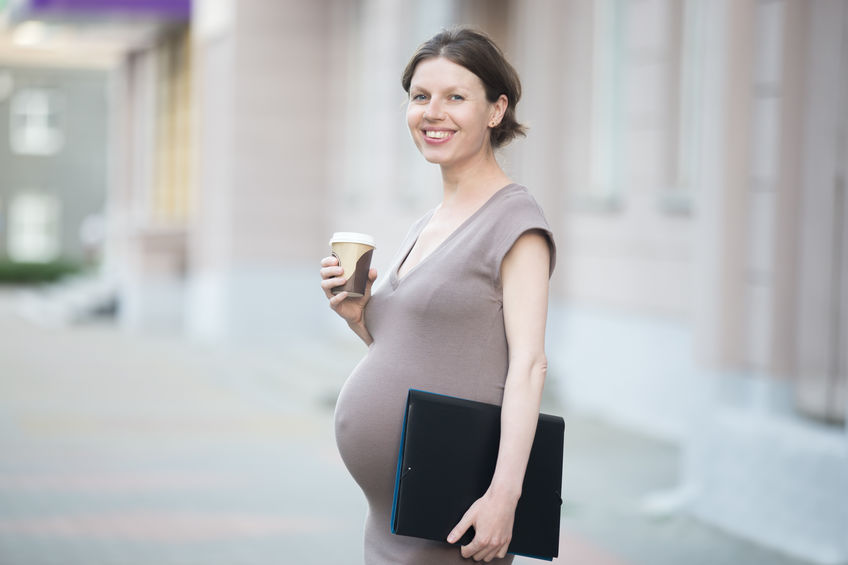 Becoming a mother can happen at any age or stage in life. In the medical community, the magic line is age 35. After 35, women will be monitored more closely as there is an increased chance of medical issues. While there is no defined age line in the sand, a successful pregnancy is largely dependent on the health of the mother.

What are the risks of having a child later in life?

The female body is resilient and can bear children into age 50. While many women are pushing off having children till later in life, it is paramount to understand the associated risks of pregnancy and increased age. Risks include: longer time to conceive, the likelihood of multiples, increased chance of low birth weight or chromosomal abnormalities in the baby, higher chance of pregnancy loss, increased chances of high blood pressure and developing gestational diabetes.

What are the benefits of having a child later in life?

Having a child later in life does not only mean paying attention to the risks. There are also a handful of benefits as well. These benefits include an already established career, financial stability, and increased patience. An already established parent generally translates to more time with the kids.

Increase the odds of success

If natural conception proves difficult, IVF is the most popular fertility treatment for women over 40. IVF works by placing already fertilized eggs into a woman’s uterus. Typically, a woman’s body only produces a single egg a month. To increase the chances of fertilization with IVF, many eggs are needed. To stimulate the production of eggs, conventional IVF will include injectable fertility drugs while minimal stimulation IVF will include oral medication. The more IVF cycles a woman undergoes, the higher the chances of conception.

The biggest hurdle women over 40 will face is the onset of menopausal symptoms. Once menopause occurs, a woman’s body will no longer produce eggs and the uterus becomes less viable. The sooner a woman can start IVF, the better. IVF ranks highest on the list for women over 40 who are having issues conceiving.