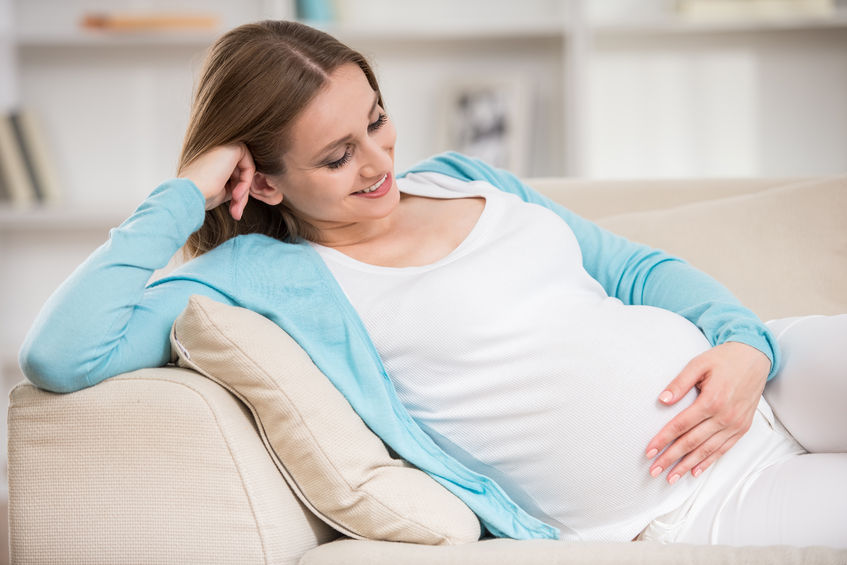 Infertility is defined as being unable to become pregnant even though you have unprotected sex frequently for at least a year. Infertility affects approximately 15% of couples in this country.

Although many couples will eventually succeed in becoming pregnant with or without treatment, for those who don’t, there exist many safe and effective assisted reproductive treatments (ART) that can improve the chances significantly.

ART covers a broad spectrum of procedures, depending on the cause of infertility. Ovulation induction is one of many.

What is ovulation induction?

The American Society for Reproductive Medicine estimates that approximately 25% of women who are infertile have ovulation problems. Common ovulation problems are due to an egg developing improperly, thus failing to release a mature egg each month.

When the ovaries fail to release an oocyte (immature cell) in the course of a menstrual cycle, it is known as anovulation. Irregular or sporadic ovulation is called oligo-ovulation. Chronic cases of both anovulation and oligo-ovulation are common causes of infertility. Ovulation induction is a method to treat and restore fertility for these and other conditions using medication to stimulate the ovary into developing one or more eggs.

There are various reasons why ovulation fails to occur regularly in some women. Some common ovulation causes of ovulation problems are included below:

What is involved in ovulation induction?

Fertility drugs stimulate ovulation by regulating or accelerating the level of natural hormones in order to mature and release one or more eggs. These same drugs are also used in women who ovulate but fail to produce viable eggs.

Does ovulation induction have side effects?

Almost all drugs carry risks, and fertility drugs are no exception.  The following long-term possibilities should be taken into consideration before beginning the treatment:

When used in conjunction with in vitro fertilization (IVF), additional side effects may include the following: