Are You Dealing With Cystic Fibrosis?

Cystic fibrosis or CF is a well-known medical term. But what is CF exactly? Cystic fibrosis is a serious, inherited disease that affects vital organs like the lungs, pancreas, and digestive system. The disease presents mainly in young children. However, 50% of the cases are adults. Furthermore, these adults may have to deal with infertility as well. 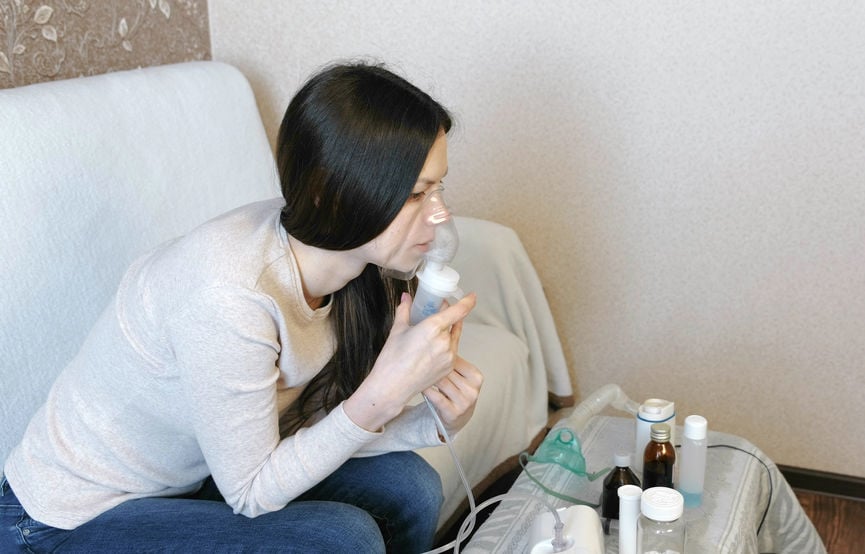 The tissues in the body produce mucus to protect and lubricate organs. For persons with cystic fibrosis, a genetic mutation causes the mucus to become thick and sticky. The body is unable to process or release excess mucus. As a result, several organs become severely impacted. The odds of developing CF depends on if one or both parents have the mutated gene.

How CF affects the body

With CF, the lungs, for instance, become clogged with thick mucus. This causes inflammation, severe lung infections, and difficulty breathing. CF also affects the pancreas and liver. The body loses the ability to absorb critical nutrients, causing malnutrition and vitamin deficiencies. Persons with the disease also are at risk for liver disease and diabetes. Symptoms of cystic fibrosis include weak breathing, salty skin, coughing, bronchitis, sinusitis, and pneumonia. About 30,000 persons in America have CF.

What CF means for male fertility

Cystic fibrosis affects the fertility of men with the disease. The excess mucus created by CF blocks the vas deferens. The sperm will be unable to travel to the semen, making pregnancy through natural intercourse near impossible. Most men will have CBAVD, meaning an absence of the vas deferens. Doctors diagnose about 98% of men with CF as infertile. The disease also slows down hormone production. Combined with the inability to absorb nutrients, boys with cystic fibrosis will experience delayed puberty.

Women have issues too

Some women living with CF have fertility issues, though not as severe as men. Women tend to produce thicker cervical mucus, making conception take longer than expected. Poor absorption of nutrients also slows down hormone production. While these are real issues to battle, most women with the condition are fertile and can get pregnant naturally. If pregnancy is becoming more difficult than expected, see a doctor immediately.

While the condition is incurable, scientists and doctors have developed different treatments over the years. Medication like antibiotics helps reduce infections. Other medications thin mucus, reduce inflammation and even suppress the gene causing CF. Physical therapy and equipment like cystic fibrosis vests help clear airways. In some cases, doctors may suggest surgery and oxygen therapy to treat one or more CF complications.

The good news is that men with CF are not sterile. The testes make sperm, just like in healthy men. However, there are no natural means to get to the semen. Couples dealing with CF can get pregnant using assistive reproductive technology or ART. Using IVF, doctors will be able to extract sperm to fertilize outside of the body. The doctor will then implant the embryo into the woman and wait for signs of pregnancy. Persons using IVF have a more than 70% success rate in some studies.

Advancements in technology allow people living with CF to have longer, more fulfilling lives. Even better, infertile CF men and women have a chance with IVF. Persons living with cystic fibrosis know the value of time. Don’t hesitate to speak with a doctor to assess fertility options if starting a family is in the cards.