Frozen Embryo Transfers | Timeline | What You Need to Know 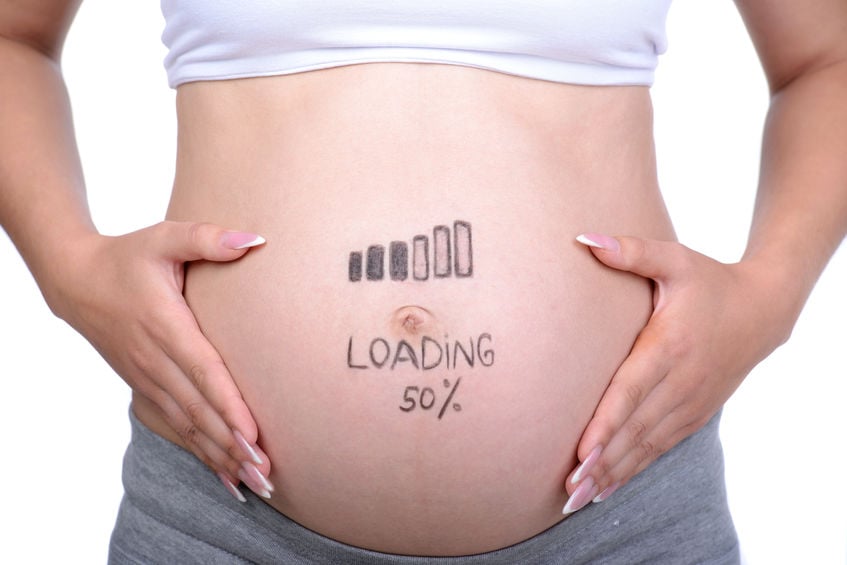 What Is A Frozen Embryo Transfer?

A frozen embryo transfer is a cycle where embryos that came from a prior in vitro fertilization (IVF) cycle are thawed and transferred back into the woman’s uterus. Thanks to the advances in cryopreservation techniques, frozen embryo transfers have become quite successful in recent years.

How a frozen embryo transfer works

The initial process starts with a woman or couple undergoing the IVF process where eggs are surgically retrieved from the ovaries, fertilized in a lab with the partner’s or donor’s sperm, and the resulting embryos are left to grow and divide ideally to the five-day blastocyst stage. Secondary to a physician or patient preference, or medical reasons, these embryos can then be quickly frozen and stored to be used later.

Once it’s time to use them, these frozen embryos are thawed in the lab, which takes only minutes, and then transferred back into the woman’s uterus, unless a donor is being used.

Why would a frozen embryo cycle be performed?

Many times after an IVF cycle, leftover embryos are frozen for later use by the woman or couple, or they may be used to donate to another couple. In certain cases, due to the health of the woman, a doctor may choose to freeze embryos for a future cycle in order to let the woman’s body rid itself of the excess hormones and stress placed on the body during the IVF process.

What needs to happen before a transfer?

A woman needs to undergo several tests and procedures to make sure her uterus is healthy enough to support a pregnancy. Blood tests for various hormone levels such as FSH, LH, estrogen, and progesterone are the main ones, and these levels rise and fall naturally with a women’s menstrual cycle. Some tests involve checking the ovaries and uterus for any abnormalities such as polyps or cysts that could interfere with the transfer.

Many times, birth control pills will be taken for about six weeks in order to keep the uterine lining thin, a sort of restart to the uterus, so that hormone medications can then be taken to build up the lining in preparation for implantation. One advantage of this is that the embryo transfer can be planned out in advance and be better timed for a woman or couples’ schedule. If birth control pills aren’t being used, doctor’s will determine a treatment plan based on the woman’s natural menstrual cycle.

Using hormones for the uterine lining

Hormones such as estrogen and progesterone are taken by pill, patch, or injection and these help build up the uterine lining. A woman will undergo several ultrasounds throughout the cycle to measure the thickness of the lining. It’s a process that lasts about three weeks and once the lining has reached a certain thickness, her body is ready for the embryo transfer.

When the amount of embryos being used is thawed, the entire process of transferring them to the uterus takes a matter of minutes. Each clinic has its own protocol when it comes to taking testing hCG, the blood test for pregnancy, but it’s typically done nine to fourteen days later. Hopefully, the embryo or embryos will implant themselves during this time, and a pregnancy will occur.