Most people know that pregnant women are encouraged to reduce caffeine consumption. Often, many women opt to swap decaf for regular caffeinated drinks as a precaution. But the link between caffeine and fertility isn’t well known. However, over the last few decades, several studies have been conducted to find a link between the substance and any potential impact on fertility and time to conception. 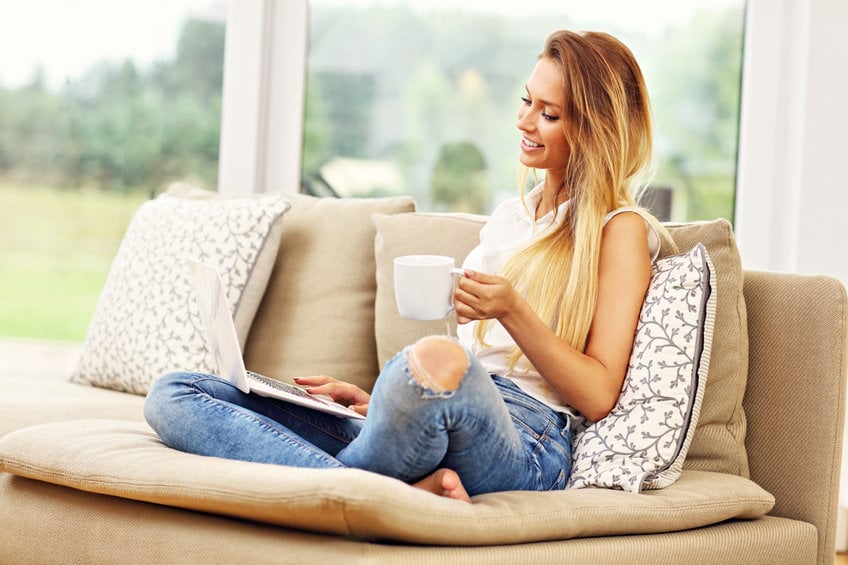 Many studies have claimed that women who drank even one cup of regular strength coffee were half as likely to conceive than women who didn’t regularly drink caffeinated coffee. After multiple studies, there have not been concrete findings. In truth, multiple factors can impact fertility, and trying to isolate caffeine consumption in a study as the sole culprit for preventing pregnancy is misleading. As a result, most experts no longer cite the earlier study.

What the research suggests

While the link between caffeine and risks during pregnancy is well-documented, the opposite is true of caffeine and fertility. Research suggests some types of caffeinated drinks might have more of an impact. For example, the purported link between coffee and infertility or reduced fertility is somewhat debunked because the results couldn’t be replicated. A link has been found between soda and a delayed cycle timeline to successful conception. The study followed more than 3,000 women in Denmark and found that while drinking coffee with 300 or more milligrams of caffeine didn’t affect fertility, drinking soda did delay conception. Meanwhile, tea drinkers were able to conceive faster.

Fertility isn’t a single-cause issue. While foods, beverages, and other consumables can all impact fertility, rarely does a single item tell the whole story. Many researchers acknowledged that other factors could also potentially explain why the soda drinkers from the group took longer to conceive. Potentially soda drinkers could also have a poor diet or engage in other problematic behaviors like smoking or excessive alcohol consumption. Additionally, most studies that attempt to pair caffeine consumption with successfully getting pregnant fail to dig deeper and determine if a respondent’s partner may have underlying fertility issues.

What about male fertility and caffeine?

Consuming too much caffeine isn’t good, even for people who aren’t trying to conceive. Most medical advice recommends cutting back on caffeine intake when trying to get pregnant. But remember that even the studies mentioned above all recognize that caffeine consumption alone isn’t an accurate indicator of whether or not a couple will successfully conceive. Couples concerned about fertility should speak with a physician for more information along with consuming caffeine in moderation.