How Soon Can I Get Pregnant After Stopping Birth Control? IUDs vs The Pill

How Soon Can I Get Pregnant After Stopping Birth Control? IUDs vs The Pill

Birth control is a great option that gives many women lifestyle control. Whether to pursue a career or not be ready for children at a younger age, the benefits of birth control can’t be overstated. But when a desire to start a family arises, many women are curious about how quickly conception can occur after stopping birth control. Obviously, with non-hormonal birth control like diaphragms or condoms, pregnancy can happen within the first cycle of trying. But for hormonal birth control, is the timeline different? 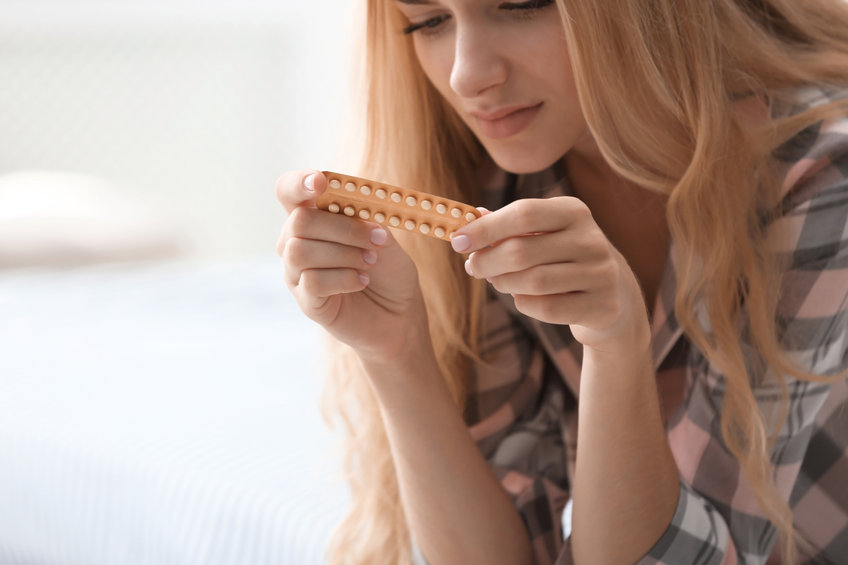 What is hormonal birth control?

Hormonal birth control relies on a steady release of hormones to regulate ovarian activities. Specifically, birth control can prevent the ovaries from releasing an egg either through one or a combination of estrogen and progestin hormones. While most people think of the pill, other hormonal birth control options are available, including intrauterine devices (IUDs) inserted into the uterus through an in-office procedure. For women wanting to conceive, stopping the pill means no longer taking oral medication. But with IUDs, women must schedule an appointment with a physician to remove the device.

Pregnancy after the pill

Like the pill, removing an IUD can allow a woman to get pregnant fairly quickly. Typically, women will begin ovulating within one month after removing the device. However, the average is for pregnancy to occur within six months to a year after birth control cessation.

Remember to be flexible