Are You Finally Pregnant?

Even the most fertile couples have a 25% chance of pregnancy. A woman or couple trying to conceive may not be fully convinced until there is a positive pregnancy test. During those weeks of ovulation, the body goes through many changes. One such change is light bleeding or spotting, called implantation bleeding. But is implantation bleeding a clear sign of pregnancy or something else? 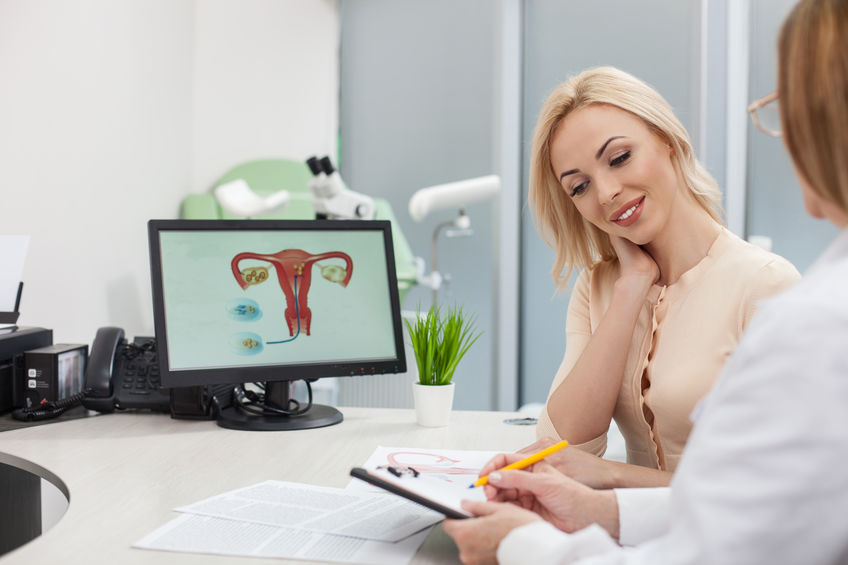 What is implantation bleeding?

Implantation bleeding is light bleeding or light spotting that happens during the first 2 weeks after fertilization. To prepare for pregnancy, the lining of the uterus, called the endometrium, starts to thicken. This process prepares the uterus for the newly fertilized egg. As the embryo travels through the fallopian tubes to the uterus, tiny blood vessels may get damaged. This damage can cause very light bleeding. Furthermore, bleeding can happen as the embryo rests into the uterine lining, dislodging and damaging blood vessels.

Isn’t this my period?

Besides implantation bleeding, there are some common symptoms women may experience. For instance, there can be frequent urination and increased fatigue. Early changes in hormones can make breasts feel swollen and tender. These hormonal changes may also cause morning sickness, though this varies from person to person. Other uncommon symptoms include constipation, nasal congestion, and an aversion to certain foods.

Should you be worried about implantation bleeding?

In almost all cases, implantation bleeding is nothing to worry about. This light bleeding is normal and will eventually stop. The bleeding also causes no risk to the embryo at this stage in pregnancy. Look for other signs of pregnancy and wait a few more days before trying a pregnancy test. If the bleeding continues during pregnancy, there could be a more serious issue at play. At this point, don’t hesitate to see a healthcare provider.