Understanding Ovulation and Why It Sometimes Fails

Ovulation is a part of a woman’s healthy menstrual cycle. The process usually begins around the 14th day of a 28-day cycle, though the timing can vary depending on the length of the woman’s cycle. Between the 6th and 14th day of the cycle, a woman’s body releases follicle-stimulating hormone (FSH). This hormone helps the egg mature in preparation for release from the ovary. Once the egg is mature, the body releases luteinizing hormone (LH), which stimulates the ovary to release the egg.

There are a number of issues which may prevent the ovulation cycle from taking place. One is premature ovarian failure. Another is early menopause. Both of these conditions happen for different reasons, but both of them result in infertility. 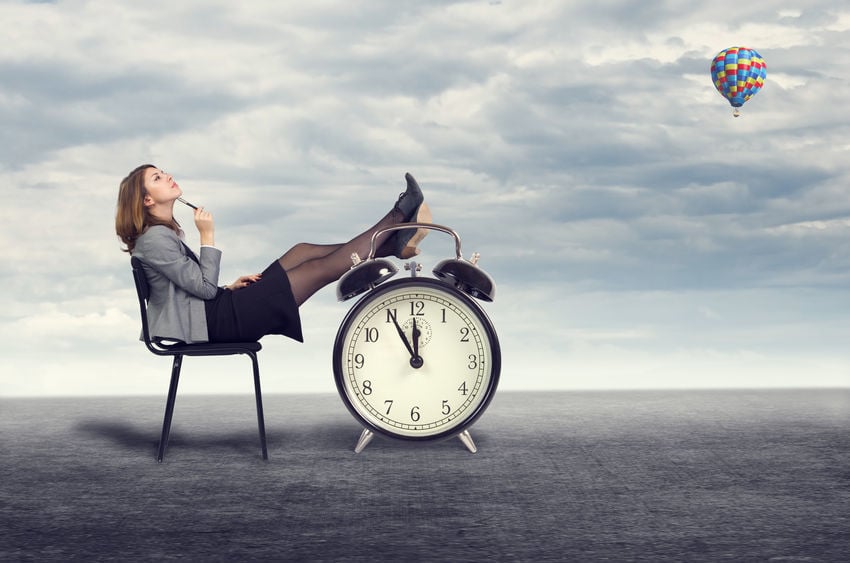 Premature ovarian failure: where did the eggs go?

Premature ovarian failure is due to the loss of eggs. It may occur because of a genetic disorder, such as Turner syndrome, it can also be due to chemotherapy, an autoimmune disease or unknown causes. Risk factors include family history, age, and multiple ovarian surgeries. As well as infertility complications of premature ovarian failure can include depression, osteoporosis, and heart disease.

Early menopause: where did the periods go?

Early menopause: when to speak to a specialist

Reasons for early menopause can include family history, chemotherapy, smoking, oophorectomy, surgery to remove the ovaries, and autoimmune disease. Some women who experience early menopause may also have an increased risk of osteoporosis and heart disease.

Early menopause can also cause depression due to changes in a woman’s body and the early loss of fertility. Women who believe early menopause has taken affect should consult a healthcare specialist to determine the cause of the missed periods as stress, weight and hormones also play a factor in consecutive missed periods