What You Need To Know About When You’re Ovulating

What You Need To Know About When You’re Ovulating

A woman’s menstrual cycle runs from the first day of her period until menstruation begins again. Most women begin ovulating between day 11 and day 21. Ovulation is the fertile period of the cycle and women who are trying to conceive, will want to know exactly when it’s the best time to try. 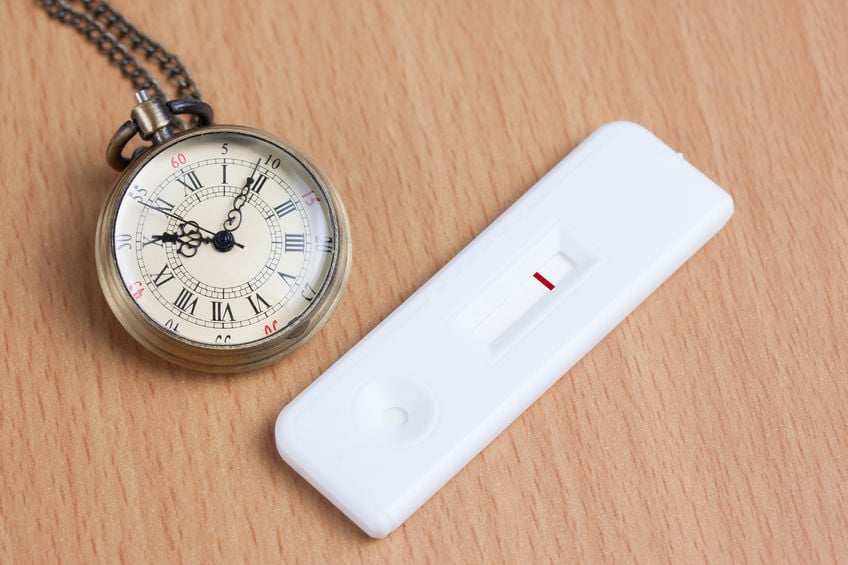 Don’t wait until after ovulation

Women who are trying to become pregnant should have sexual intercourse before ovulating rather than after. Sperm can be viable for five days after intercourse, but the egg must be fertilized within 24 hours after it is released. To increase the chances of becoming pregnant, the sperm needs to be waiting for the egg.

Look for signs of ovulation

These devices indicate when a woman is ovulating by testing her hormone levels, specifically estrogen and luteinizing hormone. This is a urine test and allows women a six-day window to try to conceive. Most monitors can be used to test urine from the first day of menstruation. The monitor will indicate when it is time to begin testing urine with special strips which indicate the level of fertility.

This type of test indicates the level of luteinizing hormone (LH) in the urine. LH spikes when a woman is about to begin ovulating, to prepare the egg for the final stages of maturity. This gives a woman a shortcut to finding her window of fertility.

Using these techniques can help women predict very accurately the point of ovulation in their cycle. Better understanding this ovulation will dramatically increase the chances of conceiving.