Are Fertility Treatments The Answer For Unexplained Infertility?

No couple wants to go through the pain and frustration of infertility. While infertility is more common than many people assume, the reality is that in some cases, no known cause may be discovered. Roughly 20% of all infertility cases are classified under the label unexplained fertility. Unexplained fertility means that after a year or more of trying to conceive (TTC), no specific health or physical issue can be identified as a primary cause. However, getting such a diagnosis doesn’t mean that conception can’t occur later or that attempting fertility treatment wouldn’t be beneficial. 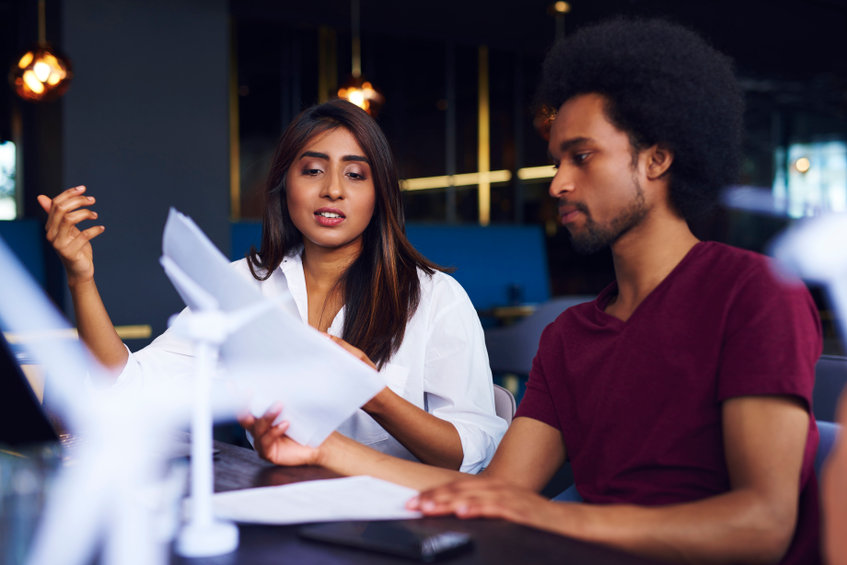 Assuming that a couple has no known health issues which would point to fertility trouble, such as polycystic ovarian syndrome (PCOS) or erectile dysfunction, the first step after unsuccessful TTC attempts is to undergo fertility testing. Both men and women should be tested as a third of all infertility cases are caused by male-related issues, another third by female-related issues, and the final third by a combination of imbalances found in both partners.

For couples diagnosed with unexplained infertility, making lifestyle adaptations can be a step in the right direction. For example, cutting back on alcohol consumption, incorporating more exercise, and focusing on a healthier diet can be a beneficial plans. Likewise, depending on the individual’s health profile, removing or switching medications may help to boost fertility.

If a couple continues to try to conceive without success, another option to consider is ovulation stimulation. With this treatment method, a woman is given medications designed to help stimulate the ovaries to release more than one egg with each ovulation cycle. Note that the method is also one of the first steps for intrauterine insemination (IUI) and in vitro fertilization (IVF). With more eggs released during ovulation, the potential for conception can increase. In many cases, ovulation stimulation is enough to help a couple conceive after an unexplained fertility diagnosis. And the method is significantly cheaper than both IUI and IVF.

The benefits of IUI

If other attempts to conceive haven’t been successful, a couple might want to consider either IUI or IVF, depending on the woman’s diagnosis. IUI is an outpatient assistive fertility treatment where sperm is inserted directly into the uterus with a catheter. By bypassing the vagina entirely, which can be an inhospitable environment for sperm, the chances that sperm will reach the fallopian tubes with less interference is significantly higher. Note that couples undergoing IUI don’t always require ovulation stimulation.

IVF is typically considered the last viable option before surrogacy and adoption, in more severe cases where other fertility interventions have been unsuccessful,. TTC can be a stressful process for all couples, but IVF tends to be the most stressful option as the treatment involves ovulation stimulation, egg retrieval, and embryo transfer, which is expensive and not usually covered by insurance. Additionally, many couples may require several rounds without a guarantee of success. Unlike IUI, fertilization occurs outside of a woman’s uterus and the fertilized embryos will be inserted roughly a week after the eggs are retrieved.

Having unexplained fertility doesn’t mean that a couple won’t conceive. But the process may not happen on the expected timeline or without medical interventions. The most important aspect to remember is that being proactive and having a strong support network is essential. Couples concerned about fertility complications should speak with a fertility specialist. 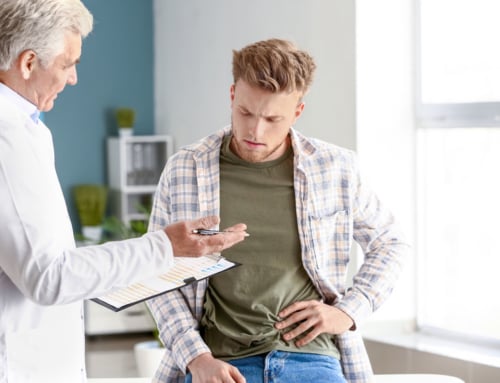 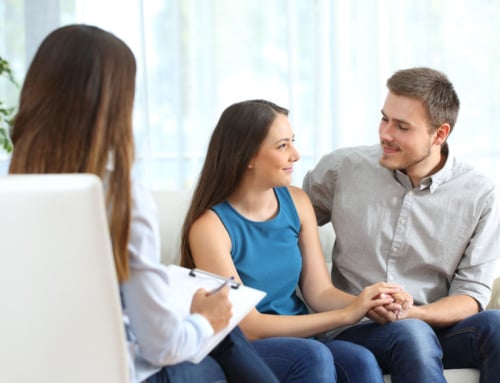 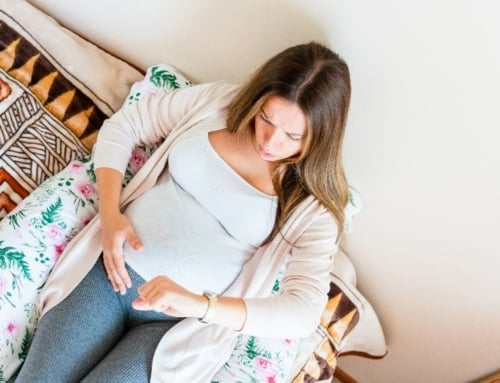 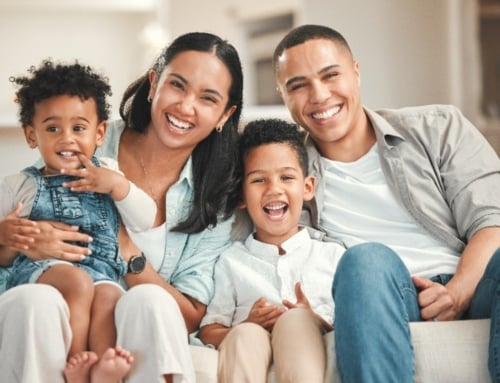