Underweight & Overweight: How Your Weight Can Affect Your Fertility

Underweight & Overweight: How Your Weight Can Affect Your Fertility

The Relationship Between Weight And Fertility

Fertility may seem like a straightforward concept, the ability to get pregnant or aid in someone else getting pregnant. Obvious issues include concerns around egg and sperm quality as well as if an underlying condition might make conceiving difficult. Often, conversations around fertility tend to focus primarily on women. However, male fertility issues account for a third of all infertility cases in the United States. Find out how being obese, overweight, or underweight can impact reproductive outcomes. 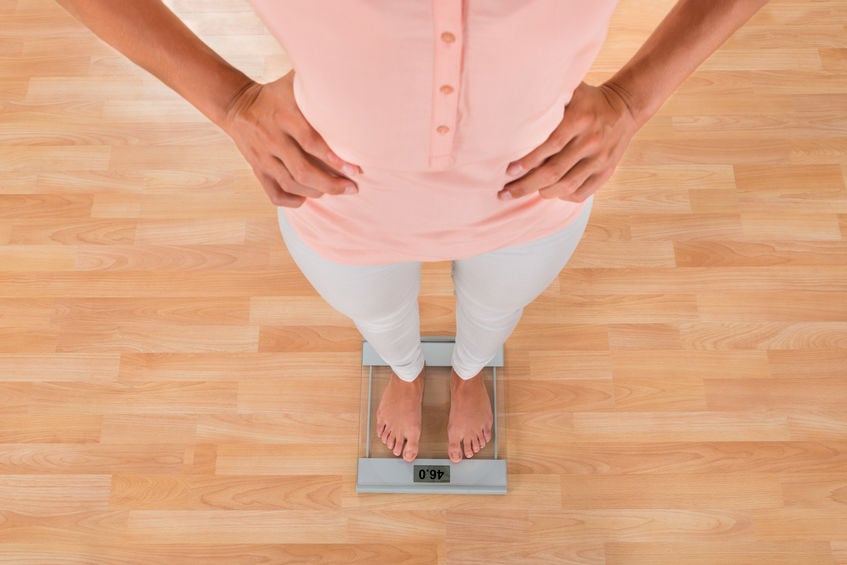 While weight doesn’t always impact every woman or couple trying to conceive, the condition can pose problems for some individuals. First, people should understand that practitioners often rely on body mass index (BMI) to calculate whether a person is underweight, overweight, or obese. A BMI range from 18.5 to 24.9 is considered normal. Any number under 18.5 is considered underweight, while a BMI between 25 and 29.9 is overweight. Any figure over 30 is considered obese.

How being underweight impacts fertility

What about being overweight?

Just like with being underweight, being overweight can also make conception harder. The most common issues center around difficulty with ovulation potentially caused by an excess of estrogen production. While the ovaries are the primary producers of the hormone, fat cells can also make estrogen. When estrogen levels are too high, the body reacts as if a woman was taking hormonal birth control and stops ovulating. For men, being overweight can also impact hormone levels by reducing sex drives and making getting and maintaining an erection difficult.

When discussing fertility, obesity tends to impact both men and women similarly. While women may experience ovulation issues, men struggle with sex drive and getting or keeping an erection. But in women especially, being obese can also interfere with fertility treatments. According to a 2011 study that compared women with normal BMIs to obese women, the normal BMI subset had higher success rates with in vitro fertilization (IVF). Specifically, the rate of live births in obese women who underwent IVF dropped by 20% compared to 9% for overweight women. Additional studies in overweight and obese men that participated in IVF found similar findings regarding success rates and live births.

Make the necessary changes before trying to conceive

For women and couples that are thinking about trying to get pregnant, weight matters. Underweight, overweight, and obese individuals should speak with a healthcare provider or fertility specialist to understand specifically how weight directly impacts fertility and work together to create a plan to reach the normal BMI range. Although a normal BMI isn’t a guarantee for successfully conceiving, achieving the goal can improve a woman or couple’s chances of getting pregnant. For more information, speak with a healthcare provider.