What Is Reciprocal IVF? Options For Same-Sex Couples

What Is Reciprocal IVF? Options For Same-Sex Couples

Making Conception Possible For Everyone

Once upon a time, same-sex couples, especially lesbian couples, had difficulty starting families. The only options available tended to be adoption. But then, surrogacy became a viable option, which ensured that a couple could have a child with a biological connection to at least one member of the couple. However, surrogacy can leave a same-sex couple on the sidelines as another woman carries the pregnancy to term. Now, reciprocal IVF allows both partners to be involved in the pregnancy. 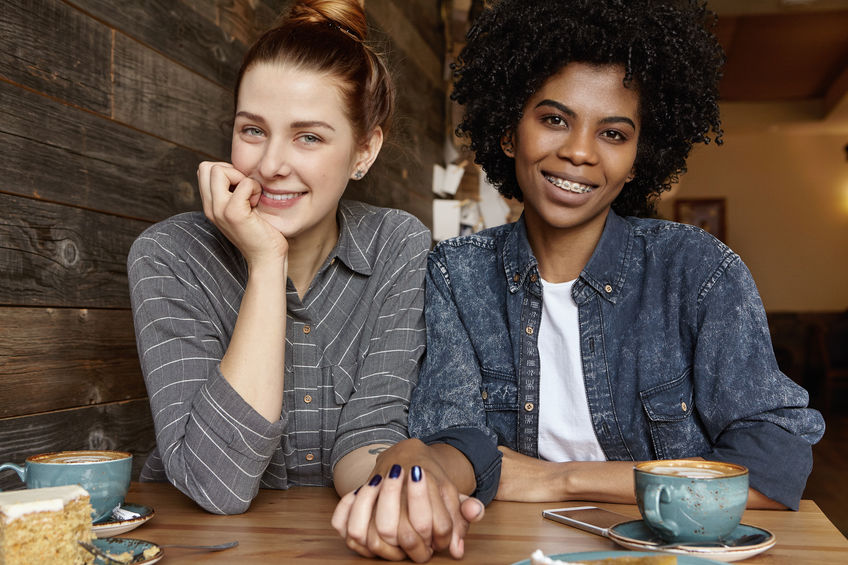 Most people are vaguely familiar with the fertility procedure known as in vitro fertilization (IVF). The process refers to fertilizing an egg outside of a woman’s womb and then implanting the fertilized egg into a woman’s uterus. For heterosexual couples, the egg is usually provided by the female partner, while the sperm is given by the male partner. For single women and lesbian couples, donor sperm must be used. So, what makes reciprocal IVF unique?

What is reciprocal IVF?

Reciprocal IVF is a great way for both members of a lesbian couple to get involved in the conception and pregnancy journey. Typically, one partner will donate an egg to be fertilized, while the other member will serve as the surrogate to carry the fertilized egg and continue the pregnancy to term.

The concept of taking eggs from one woman and implanting the fertilized embryos into another woman’s uterus isn’t groundbreaking. But a somewhat new alternative known as effortless reciprocal IVF allows both women in a relationship to be involved in carrying the embryos. In traditional IVF, the fertilization process of an egg transitioning to an embryo takes place in a laboratory and usually takes up to five days from when the sperm is introduced to the eggs. In effortless reciprocal IVF, the sperm and eggs are stored in what’s known as an INVOcell capsule rather than an incubator. The INVOcell capsule is a plastic device that’s then inserted into a woman’s vagina. So, the woman serves as the incubator. Once the egg is successfully fertilized, the capsule is removed, the embryo is taken out of the capsule and then inserted in the other woman’s uterus for implantation.

So which method is better?

The question isn’t which method is better, but rather which method resonates most with a couple. Effortless Reciprocal IVF is a great way for both partners to be fully involved in the conception process. Often the woman who donates eggs also serves as the incubator during the fertilization process while the other partner carries the pregnancy to term. But in terms of effort and expenses, effortless reciprocal IVF usually costs half as much as traditional IVF and often requires fewer medications or testing as compared to the traditional method. Ultimately, a lesbian couple interested in conceiving should speak with a fertility specialist to confirm whether reciprocal or effortless reciprocal IVF is a good choice for starting a family.