Natural vs. Medicated | What Frozen Embryo Transfer Method Is Right For You?

Natural vs. Medicated | What Frozen Embryo Transfer Method Is Right For You?

What is Natural Cycle IVF?

Natural cycle in vitro fertilization is a type of fertility treatment which does not use fertility medications to stimulate egg production prior to embryo transfer. This method of IVF is most suitable for women who: 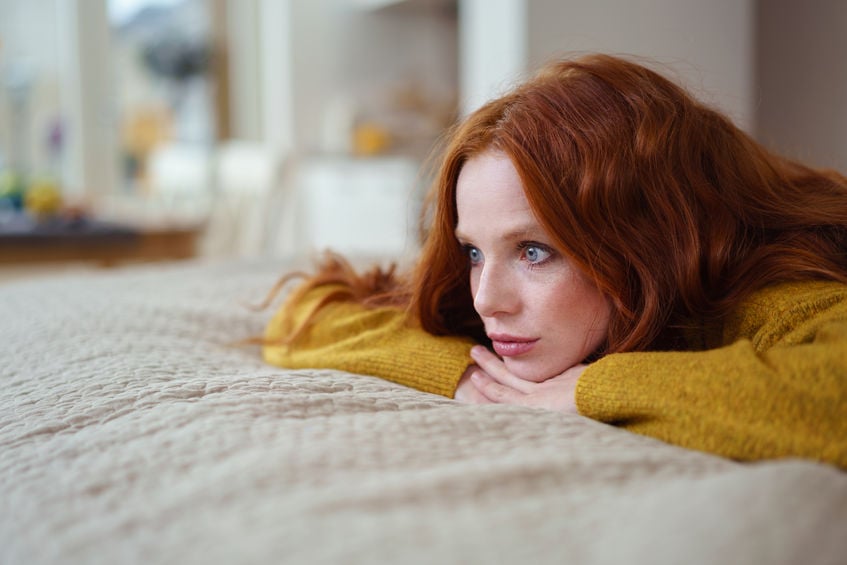 The doctor will monitor egg production during a women’s natural cycle using ultrasounds and blood tests. As soon as the egg has reached a mature state, the doctor will induce ovulation, and then the egg will be retrieved. Natural cycle IVF only produced one egg at a time. The egg will be fertilized in the laboratory, and when it reaches the right stage of development, it can be transferred to the mother’s uterus. The mother uses vaginal suppositories to prepare her uterus for the embryo’s implantation.

During a medicated IVF cycle, fertility medications are given to stimulate the ovaries into producing multiple eggs. When the eggs are produced, they are retrieved using the same process as natural cycle IVF. The eggs are then fertilized in the laboratory. One or more of the embryos are used for implantation. The rest of the embryos may be frozen for a future IVF cycle.

Deciding which treatment is right

Many women are not sure at the outset which treatment is right for them. There are a number of things to consider before making a decision, such as:

Contact us today to find out more about our natural and medicated embryo transfer programs and let us help you decide which one is right for you.